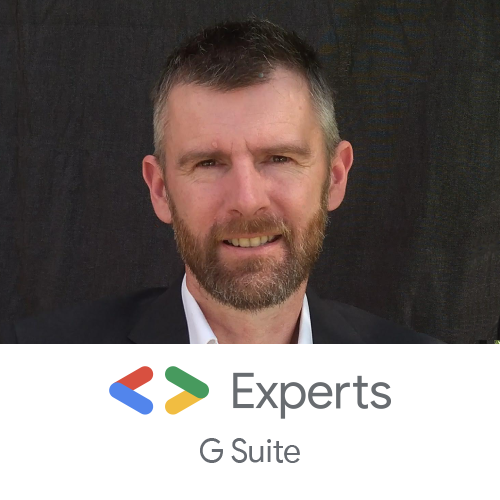 News! I am officially an Apps Script Expert!

I have been accepted onto Google’s Developer Expert program for Google Workspace.

Half hour consultations available via Fiverr

Head over to Fiverr to book yourself 1, 2 or 4 half-hour consultations on Google Apps Script!

This could be a chat about the feasibility of a project you have in mind or help with a sticky bit of code you have been banging your head against for way too long!

“With a vision for how software automation might help our business and also reduce costs, I came upon a nice gentleman in the Welsh countryside. Some emails and a Hangout or two and we decided to move forward. Having never done this there was some initial uncertainty, but it helped that he was a native English speaker and we were a manageable 6 time zones apart.

Andrew proved quick to grasp the initial objectives and was always ready to offer guidance when needed. What impressed the most was Andrew’s patience as new feature requests were thrown at him – he managed to prioritize and incorporate them into a still-cohesive and manageable whole. We had a regular Thursday Hangout and many emails and shared Docs in between.

The original (narrow) vision gave way to a more encompassing workflow system that will yield far more benefits to our business than originally planned. Andrew was pleasant and professional throughout; I’m already looking forward to moving on to future projects with Andrew. I cannot speak highly enough of my experience with Andrew Roberts.”